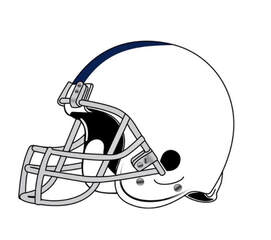 According to a systematic review, rugby and American football have the highest concussion incidences compared to other sports (Prien et al., 2018). Concussion is the most common type of mild traumatic brain injury (Tator, 2013).