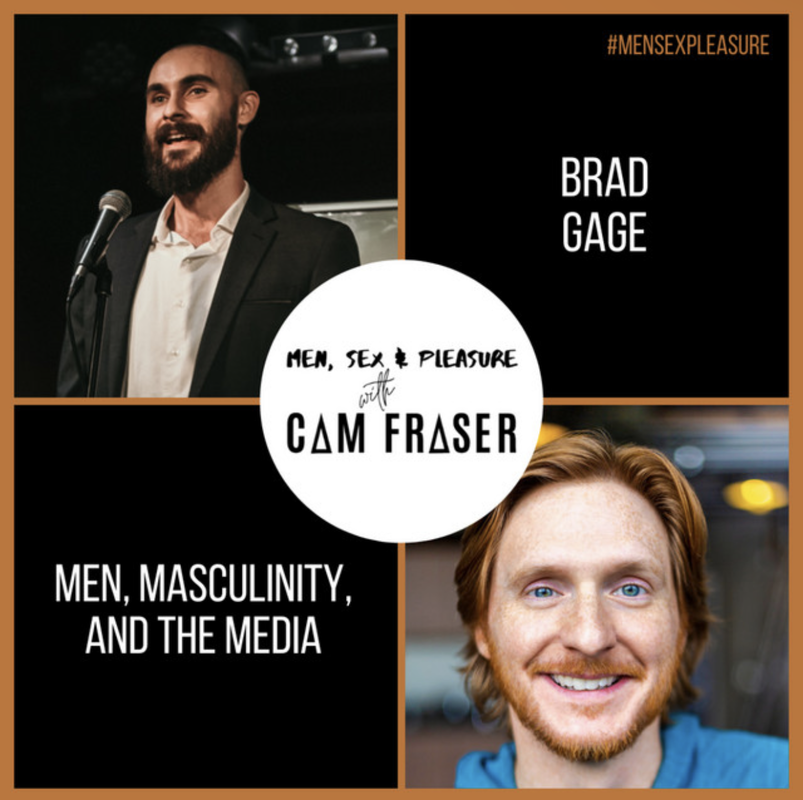 On this episode of the #mensexpleasure podcast, I chat with Brad Gage. Brad is a guy who grew up in the Midwest, joined a fraternity, drank a lot, watched a lot of movies, and learned a lot of the wrong ways to treat women. And it’s not like it was exactly his fault or anything, that’s what society was telling him he should want to do. But once he started really listening to the women in his life, he realized how totally disconnected and frankly messed up all of his ideas of being a man were. So, once he recognized the problems, he set out to talk to men about it in a way that’s not preachy or shameful (because guys don’t know this stuff until they talk about it), but instead he wanted to give a little perspective and some ideas on how to replace their behaviors. Basically, he thinks it’s better for women AND men if dudes tried to dominate a little less and collaborate a little more. The two of us talk about the way men are represented in mainstream media and how these representations often perpetuate harmful stereotypes about what it means to be a man. We also discuss the importance of media literacy as well as examples of positive portrayals of men in media.