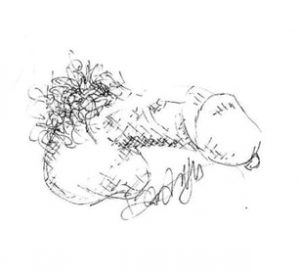 Something I see in the spirituality/sacred sexuality community is the Appeal to Nature fallacy, which can be summarised: (1) That which is natural is good, (2) X is natural, (3) therefore, X is good. It can also be the negative sense: (1) That which is natural is good, (2) Y is not natural, (3) therefore, Y is not good. The Appeal to Nature is a logical fallacy because it poorly defines what is considered “natural” and presupposes that everything “natural” is indeed “good.”

When people say vibrators are unnatural and shouldn’t be used, my instinct is to retort, “Cars and planes are also unnatural, so does that mean we should never use them, and just stick to walking instead?” This isn’t conducive for civil discussion so here’s some research.