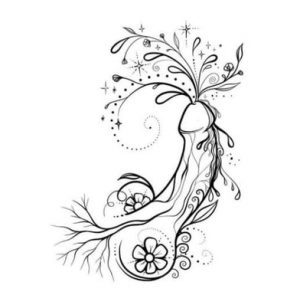 An often made claim is that the clitoris has 8000+ nerve endings, double the amount found in the penis.

The source of this claim is Lowry, Morrione, and Lowry’s 1976 book, entitled “The Clitoris.” In it, the authors reference studies of cows and sheep, stating that bovine penises had about 4,035 nerve endings while the clitoris had 7,733 (Thank you @jessica_ann_pin for tracking down this citation). As a 2015 journal article in Clincal Anatomy and a 2018 journal article in Differentiation note, the human clitoris and penis are embryological homologues. They are homologous. This means they are similar in position, structure, and origin.

The clitoris may be more sensitive than the penis, but not because it has more nerve endings. A 2013 article in the Journal of Sexual Medicine notes that the glans clitoris has greater variability in receptor density compared with the glans penis.

Because they seemingly have a similar number of nerve endings, but the clitoris is generally smaller in size than the penis, there is smaller area for these nerve endings to be packed into, thus potentially making the clitoris more sensitive.