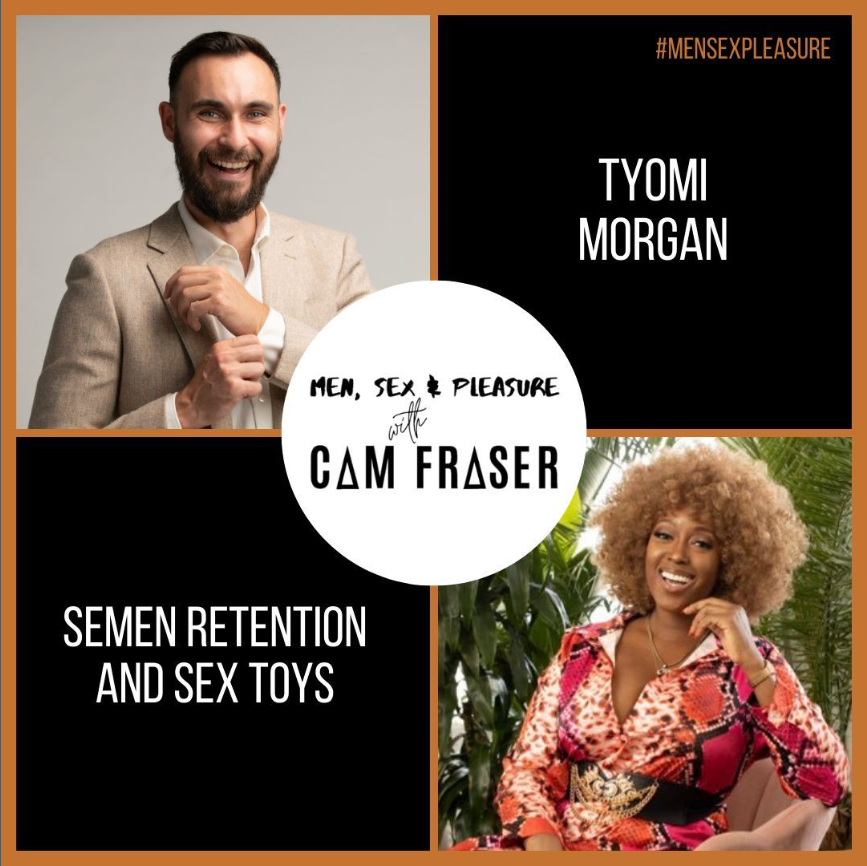 On this episode of #mensexpleasure, I chat with Tyomi Morgan. Tyomi is a Certified Sexologist, Authentic Tantra Practitioner and International Pleasure Coach with 9 years of experience in the sexual health field. Her down-to-earth approach to sexuality has garnered the views of millions of eyes around the world via her advice-based Youtube channel and interactive social media presence. She is the founder of Sex Ed blog Glamerotica101.com and emphasizes sexual empowerment of black women worldwide. Tyomi’s advice has been featured on several platforms and traditional media publications including Essence.com, EBONY Magazine, Blackdoctor.org, Huffington Post, Comedy Central, The New York Times, SHAPE.COM, Blacklove.com, Vogue.com, Cosmopolitan.com, Washington Post’s The Lily, Clear Channel Radio, CBS Radio, Sirus XM, Playboy Radio and dozens of others. Tyomi currently serves as the Resident Sexpert and Seminar Coordinator for the Exxxotica Expo and is a member of the National Coalition for Sexual Health. The two of us talk about semen retention and how to practice this as a couple as well as the spiritual community’s shaming of ejaculation and sex toys.