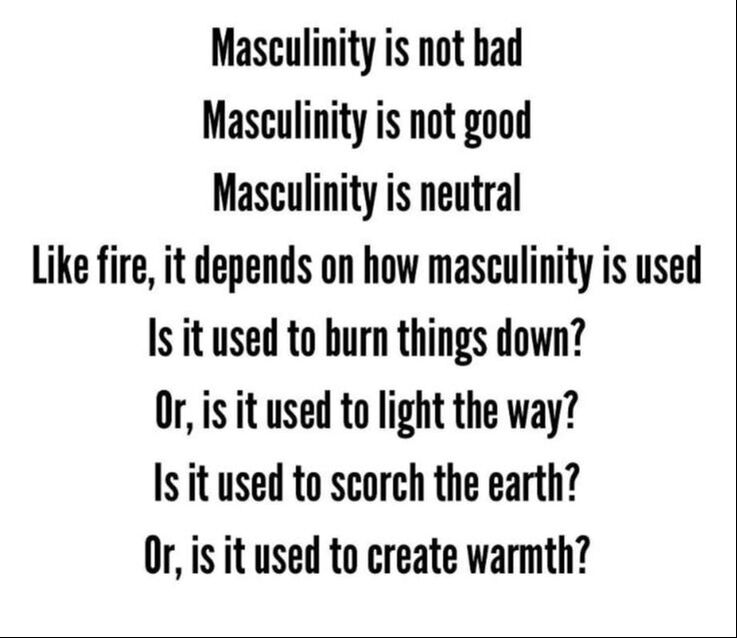 It’s common knowledge that bodybuilding usually goes hand in hand with steroid use, especially in competitive environments. I’ll preface what I’m about to say by conceding that the long-term impact of high dose steriod use on sexual dysfunction is understudied and could be better understood.

Nevertheless, it’s been found that symptoms such as decreased libido and erectile dysfunction often occur after discontinuing steriod use, particularly among men using more frequently and for longer durations (Armstrong et al., 2018). This is because steroids suppress natural production of testosterone. Thus, when a man stops using, especially if he has been using for a long time, his own testosterone level will often fall well below the lower limit of normal. As a result, men may suffer prolonged intervals of decreased or absent libido and erectile dysfunction (Kanayama, Hudson, & Pope, 2020). For example, a 1995 case study details how a 29-year-old competitive bodybuilder who used anabolic steroids for 8 months became impotent without any spontaneous erections and had diminished libido upon stopping (Bickelman, Ferries, & Eaton, 1995).

Finally, during competition season, bodybuilders will reduce their body fat percentage. For example, a 2013 case study of a natural bodybuilder found that, during preparation for competition, percent body fat declined to 4.5% while testosterone declined to 2.27 ng/mL (Rossow et al., 2013). It’s been found that body fat mass and erectile dysfunction have a U-shaped relationship, meaning that not only obesity but also a low body fat mass may be a risk factor of erectile dysfunction (Cho et al., 2009).