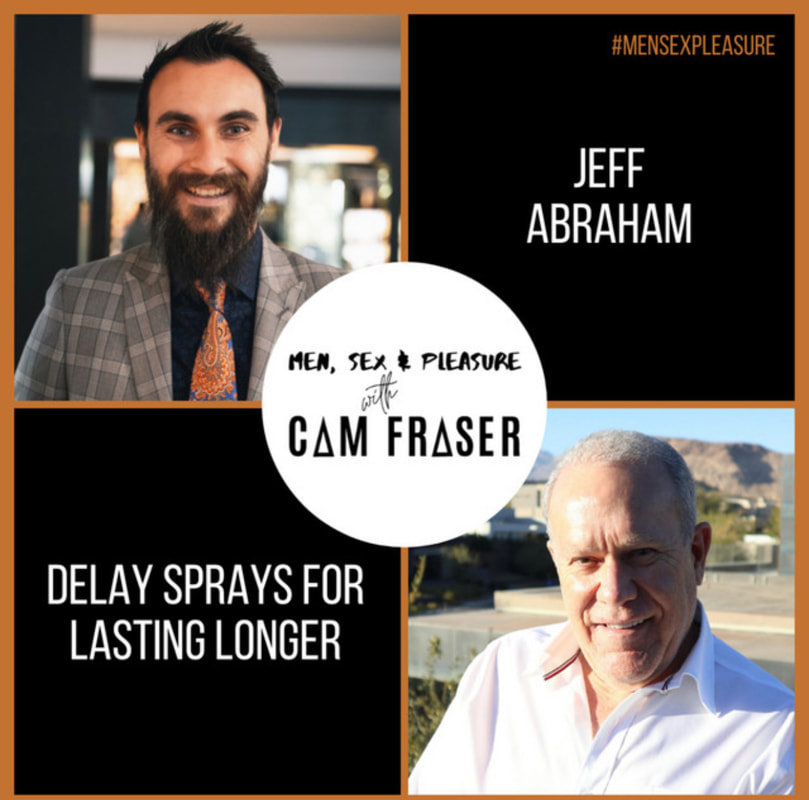 On episode 42 of The Men, Sex & Pleasure podcast, I chat with Jeff Abraham, the CEO of Absorption Pharmaceuticals, the manufacturer of Promescent. Born in Pittsburgh Pennsylvania, Jeff moved to California chasing the burgeoning semiconductor industry, where he opened a successful staffing agency and retired early to focus on his role as a single father after winning a $9.5M lawsuit against Hyundai for their illegal hiring practices. When family friend Dr. Ronald Gilbert asked for Jeff’s business advice on his new product Promescent, Jeff immediately invested in the company after trying the product once. Brought on as Promescent CEO in early 2012, Jeff was charged with taking Promescent from a boutique brand one could purchase from a Doctor’s website to a global wellness company. Today, Jeff has placed the fan-favorite male delay spray in Target and consistently maintains the spot as one of Amazon’s highest-selling sexual wellness products. We talk about Promescent, men’s expectations of sex and the technology behind male genital desinsitizers, known as “delay sprays.”
Key Points
– Jeff shares about his journey with Promescent
– Talking openly about sex as an older man
– Men’s warped expectations about sex
– The need for sexual enhancement products
– Brief history of male genital desensitizers
– What sets Promescent apart from the competition?
– How does a “delay spray” work?
– What are the adverse effects?
– Emphasizing communication and pleasure
– The future of Promescent