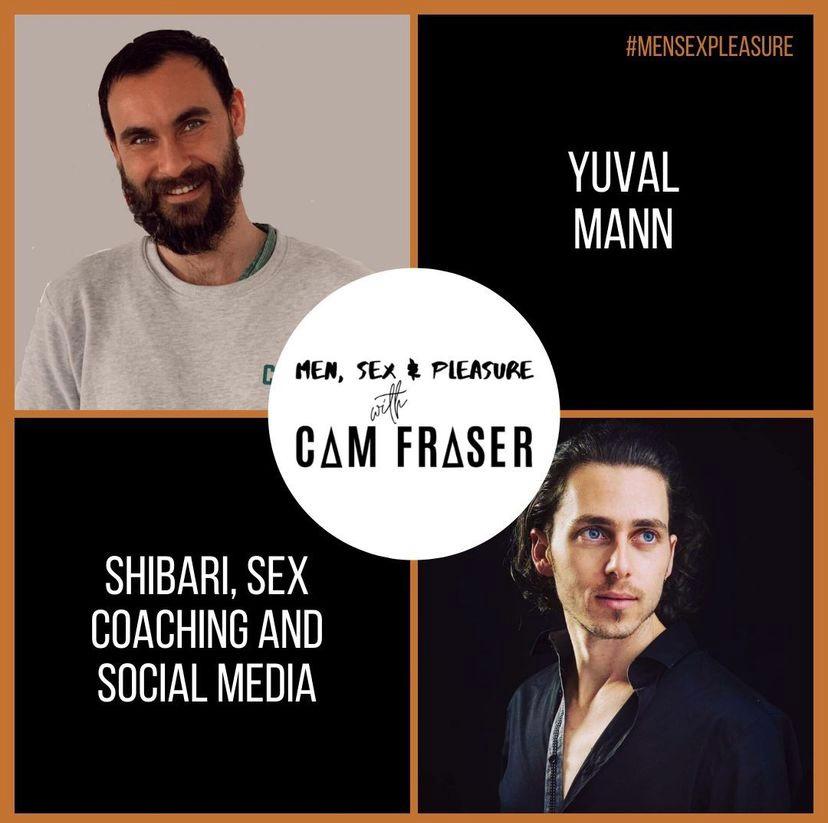 On this episode of #mensexpleasure, I welcome back Yuval Mann. Yuval is the founder of the Sensual Alchemy School of Integrated Sexuality, his personal sex and relationship coaching business which teaches people how to have epic sex and legendary love. During his twenties, Yuval carried a bag full of trauma, shame, and guilt around his sexuality and relating to women due to his upbringing in an extreme Jewish Orthodox community. After leaving that community, Yuval embarked on a long journey of discovery into letting go of that shame, the blockage, and everything that was holding him back from making love with himself, women, and the world. Yuval and I chat about his experiences with Shibari – also known as Japanese rope bondage – and what he has learned about communication, surrender, and dominance from these experiences. We also talk about sex coaching and educating in general and how this work is received on social media as well as the barriers for sexuality professionals online.

Key points:
Yuval reintroduces himself
Venturing into Shibari
The practice of rope bondage
Submission and surrender
Dominance and assertiveness
Focussing on coaching
Translating this work online
Barriers for sexuality professionals